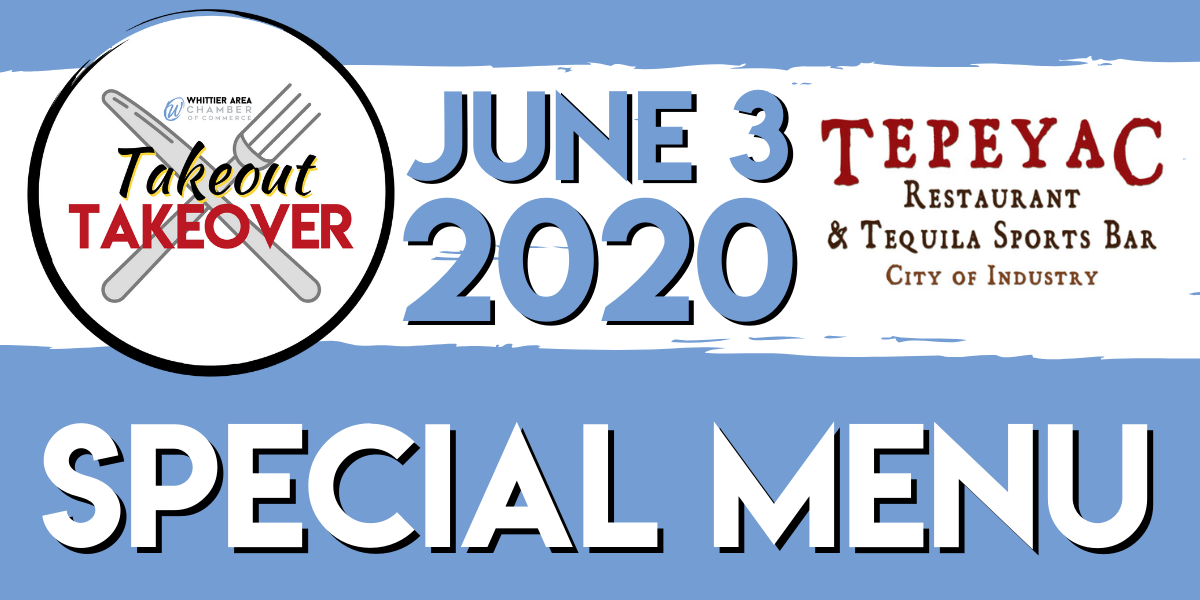 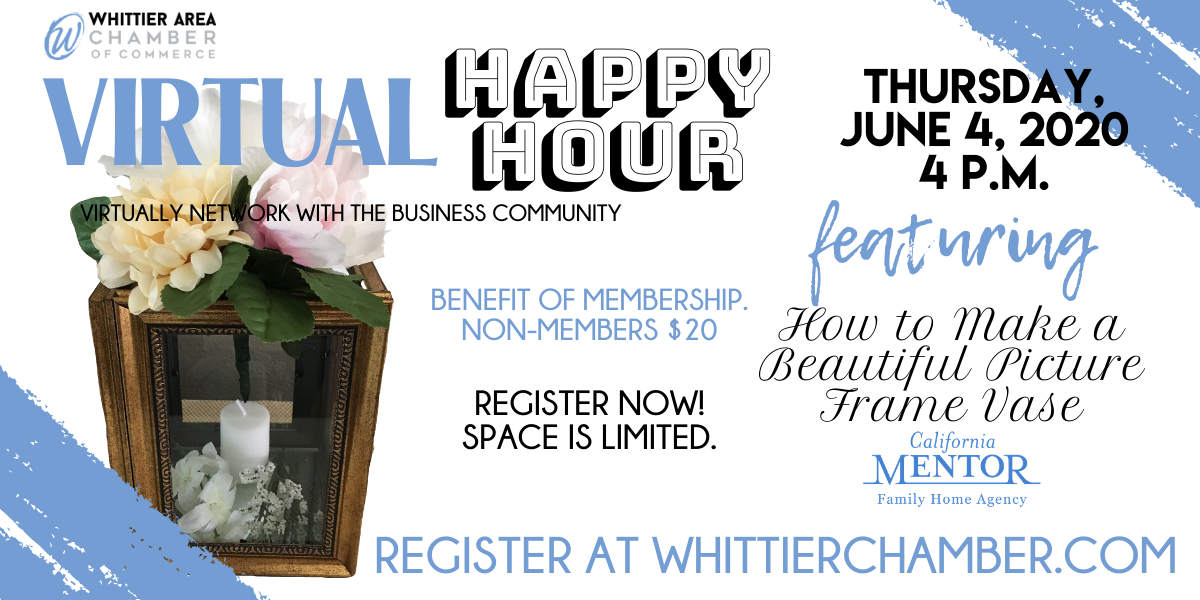 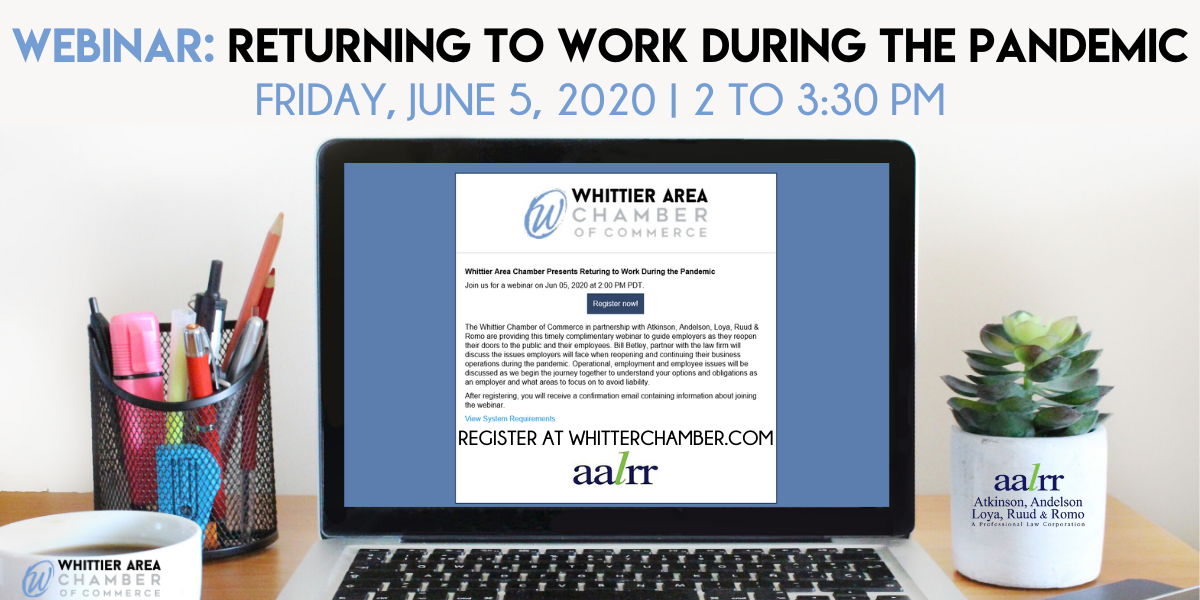 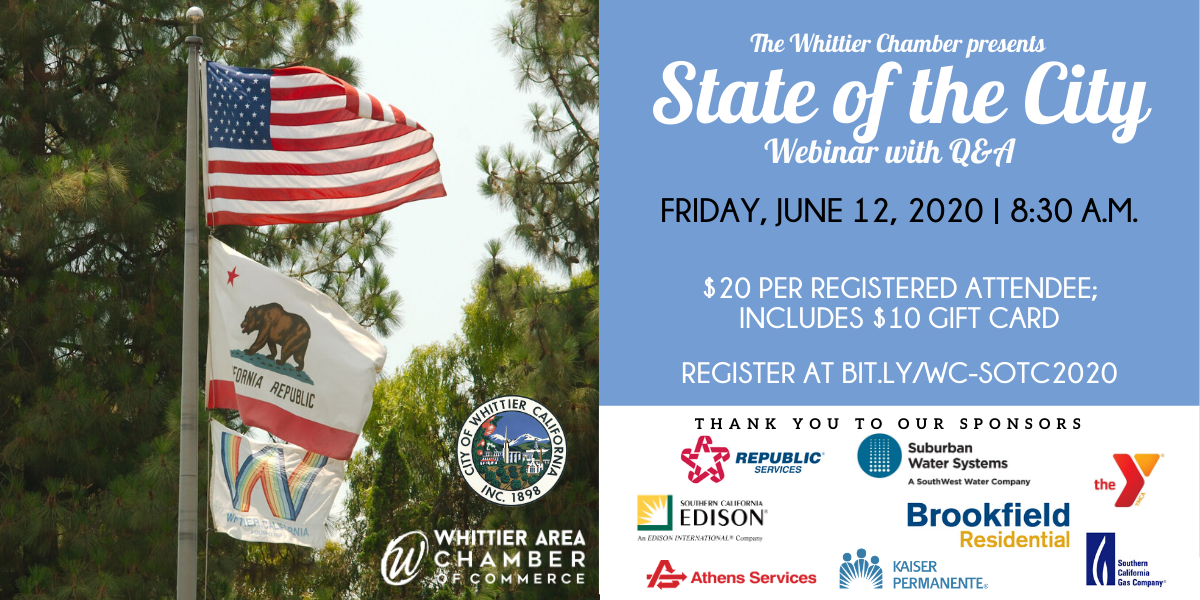 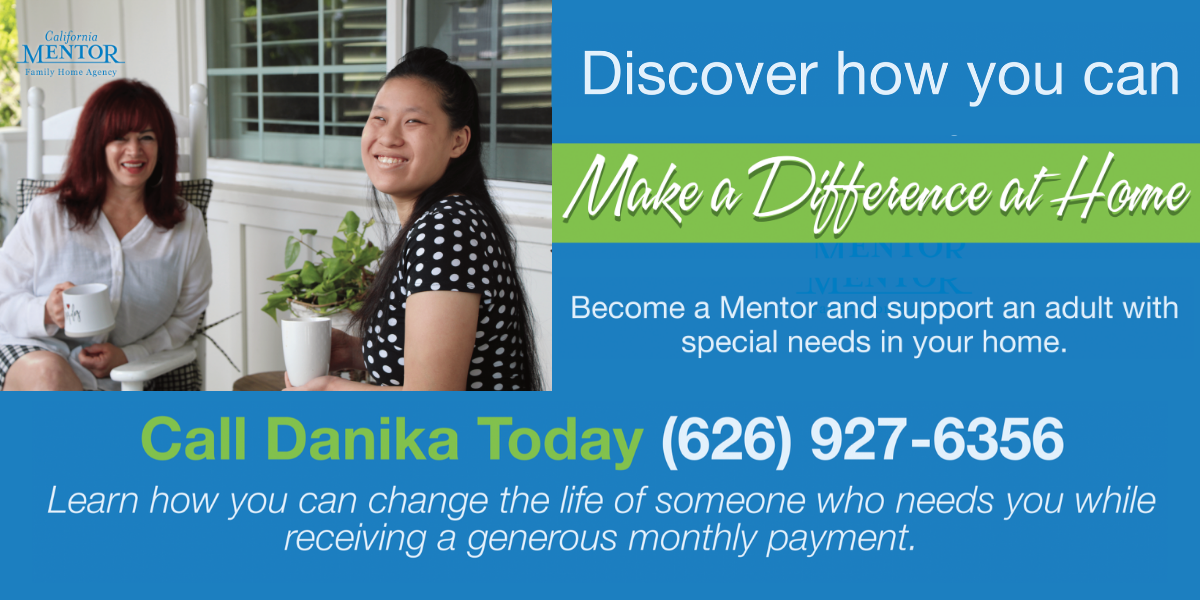 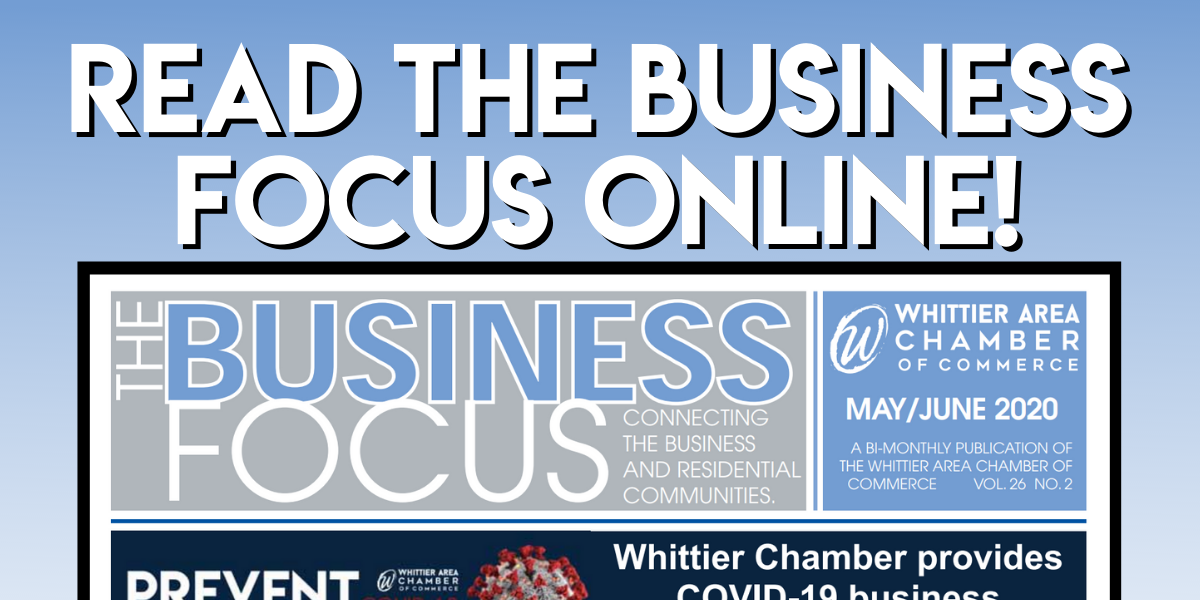 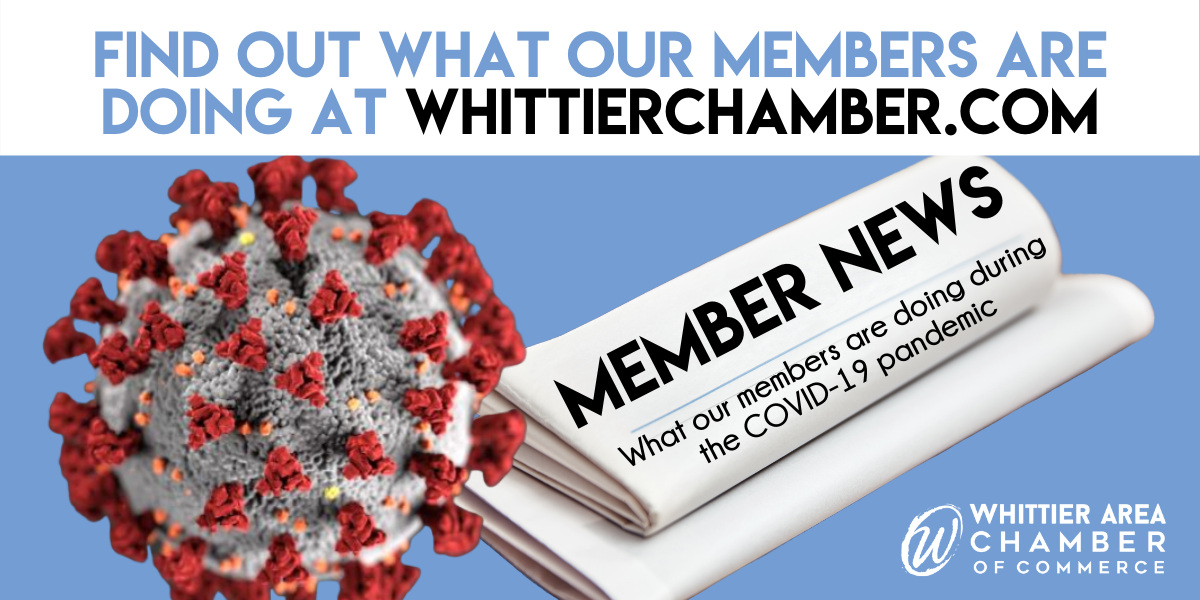 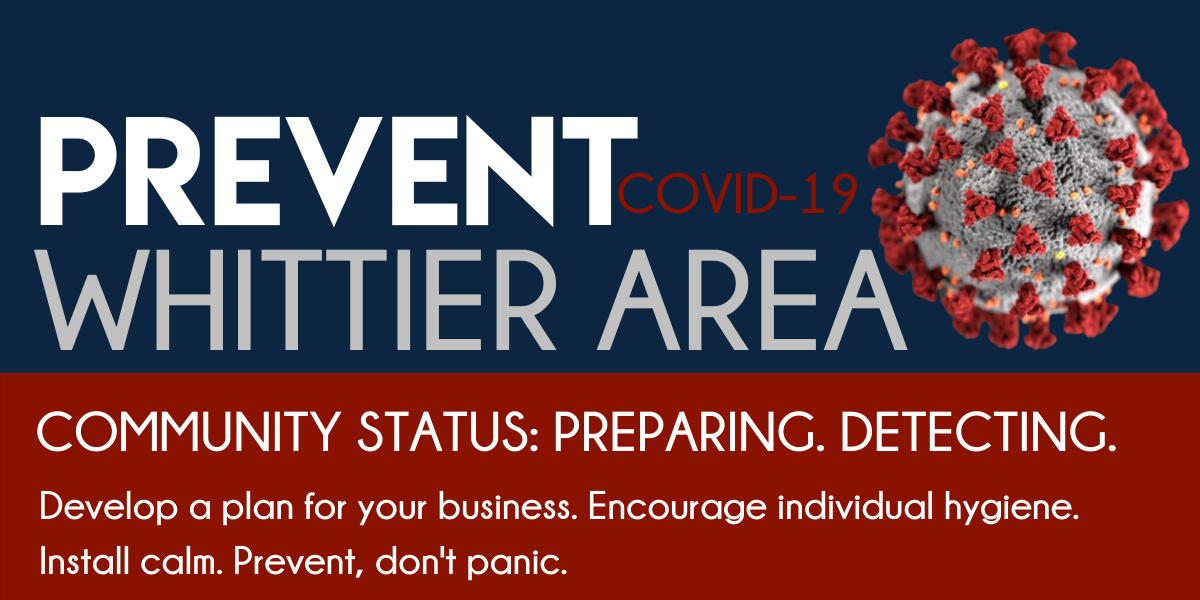 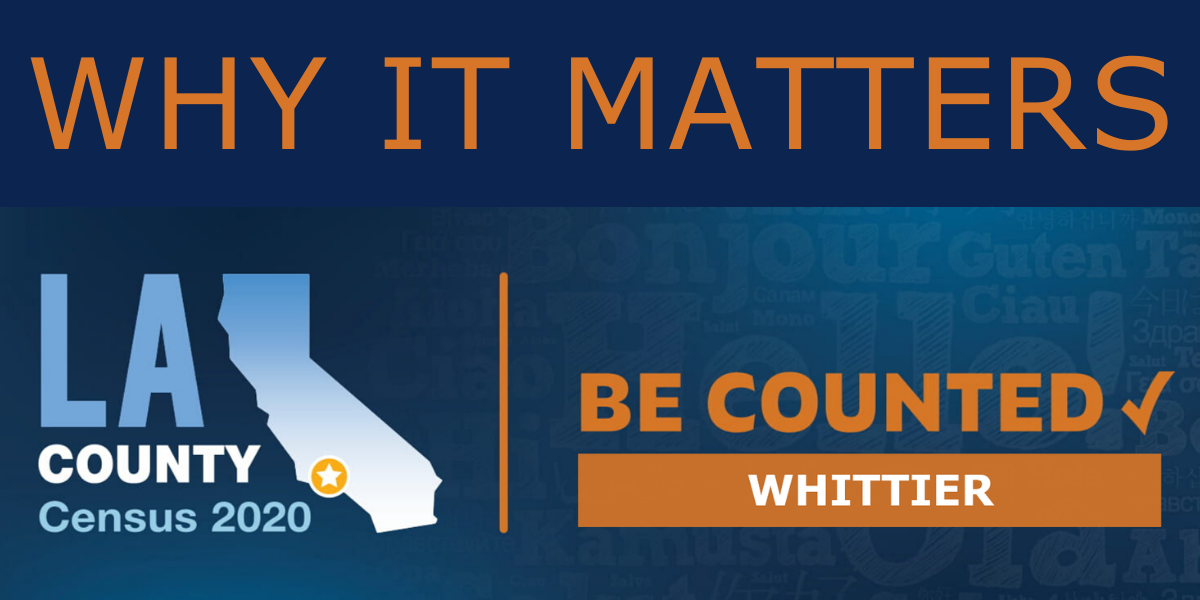 Name: Väsen
Time: 7:30 PM - 9:30 PM PDT
Website: http://shannoncenter.org/events/vasen/
Event Description:
Väsen: Internationally-acclaimed acoustic trad power-trio from Sweden Olov Johansson: Nyckelharpa Mikael Marin: 5-string Viola Roger Tallroth: 12-string Guitar “I have two favorite bands. Radiohead… and Väsen.” – Chris Thile Three musicians with a singular sound, a playful yet accomplished interplay that seems to defy the laws of physics, an intensity with a great sense of humor, and modernity rooted in tradition. Väsen, a Swedish acoustic trio, now in its 30th year of touring together. The parts: a five-string viola of sophisticated symphonic taste, an adventurous 12-string guitar, and a nyckelharpa (a “keyed fiddle”). All three are instrumental virtuosos in their own right, and together they form a unique supernatural being. To experience Väsen is to witness ensemble playing at its finest. “Rule of 3”: Väsen mark their 30th year together as a band the only way they know how: a set of 15 new original Väsen tunes. Continuing to push the envelope of traditional music with their unique style, the combined power of their playing three acoustic instruments their unique way continues to amaze even themselves after three decades. Their musical dialogue is completely innate and organic, an incredibly tight and accomplished acoustic collaboration which has made them a favorite of musicians and music aficionados around the world. As usual, this new set of tunes is dominated by the Swedish obsession with 3-beat rhythms, mostly in the form of the traditional “polska” but with a couple high-energy waltzes thrown in for good measure. And they show once again that there are few bands that can mess around with those three beats as unexpectedly as these three unreasonably tall Swedes. – “an album to absolutely die for” (World Music Report https://tinyurl.com/y6883jfe )