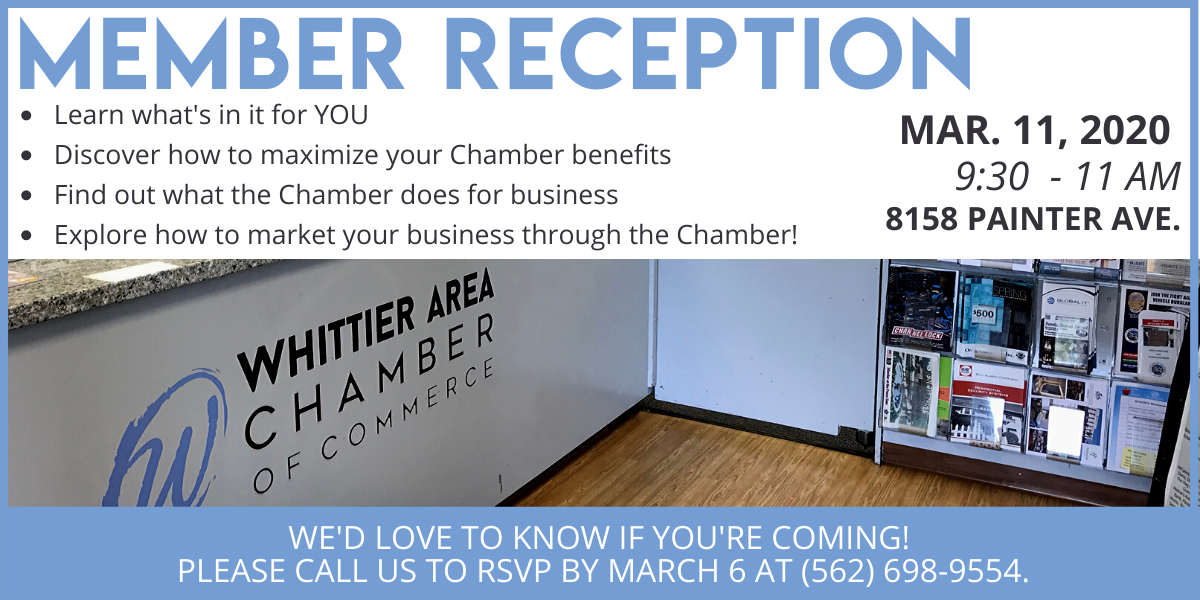 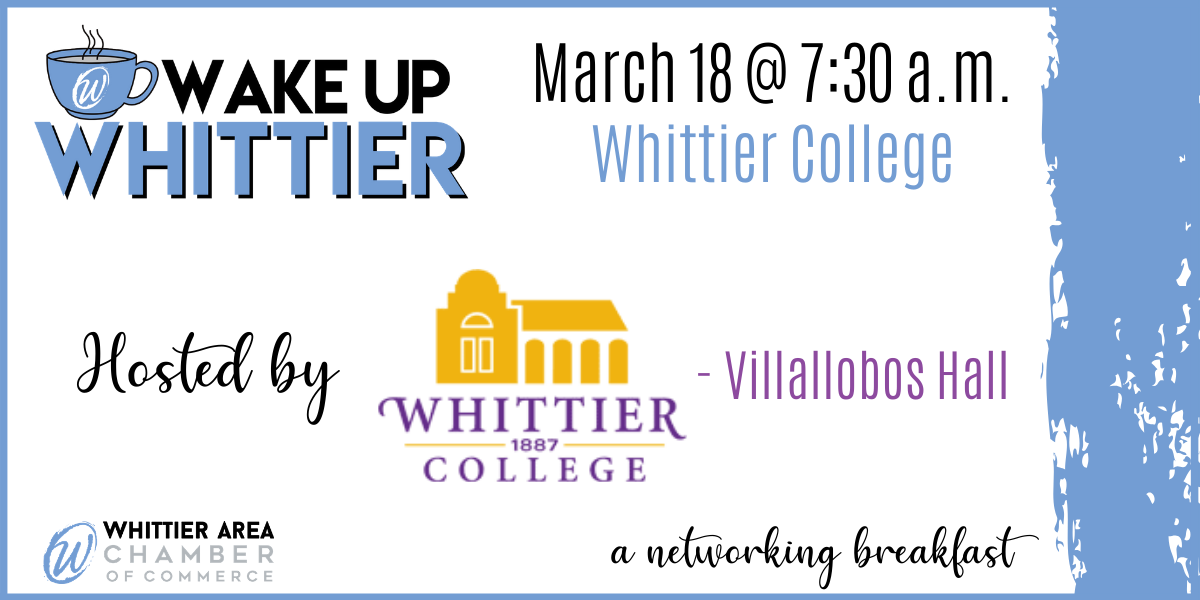 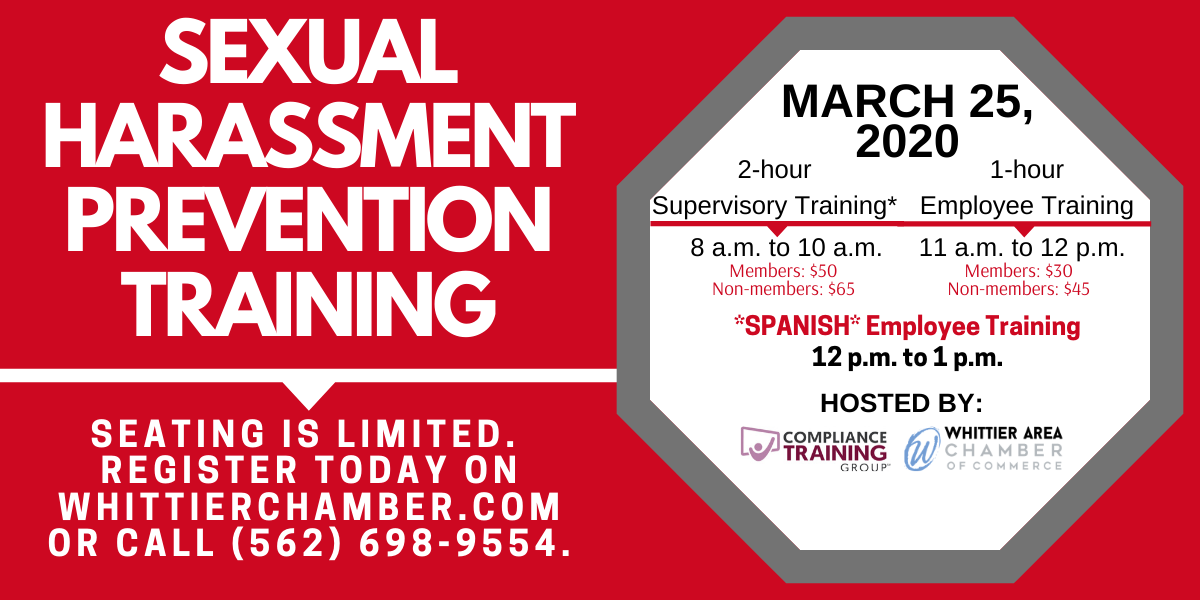 Name: Terry Riley with Gyan Riley: Live at 85!
Time: 7:30 PM - 9:30 PM PST
Website: http://shannoncenter.org/events/terry-riley/
Event Description:
A Special Evening at the Shannon Center with Terry Riley (piano/synthesizer/melodica, voice) featuring Gyan Riley (electric guitar). In 1964, California composer, Terry Riley, launched what came to be known as the Minimalist movement, with his revolutionary classic “In C”. This ground-breaking work provided a fresh concept in musical form based on interlocking repetitive patterns “In C” has changed the course of 20th Century music. The composition’s influence is heard in the work of prominent modern composers, including Steve Reich, Philip Glass and John Adams, and in the Rock music of The Who, The Soft Machine, Tangerine Dream, and Curved Air. Terry Riley’s hypnotic, multilevel, poly-metric, brightly orchestrated, eastern-flavored improvisations and compositions, have set the stage for today’s prevailing interest in a new tonality! Terry Riley speaks to his profound appreciation of performing with his son, guitarist Gyan Riley, saying, “Nothing I have done in this life has given me more satisfaction than improvising on these songs with Gyan. Nothing I have done can match the intuitive synchronicity we have shared, many times, on the stage. Gyan supplies a brilliant counterpoint to the strands and moods of these pieces, always surprising me with a virtuosity which serves and energizes his musical invention. I could not have dreamed up a better marriage of mind and spirit than this collaboration.”
Location:
Ruth B. Shannon Center for the Performing Arts at Whittier College 6760 Painter Ave. Whittier, CA 90601
Date/Time Information:
February 1 @ 7:30 pm
Contact Information:
E-Mail: boxoffice@whittier.edu Box Office Phone: 562-907-4203
Send an Email
Fees/Admission:
General $50 Student $30
Set a Reminder: