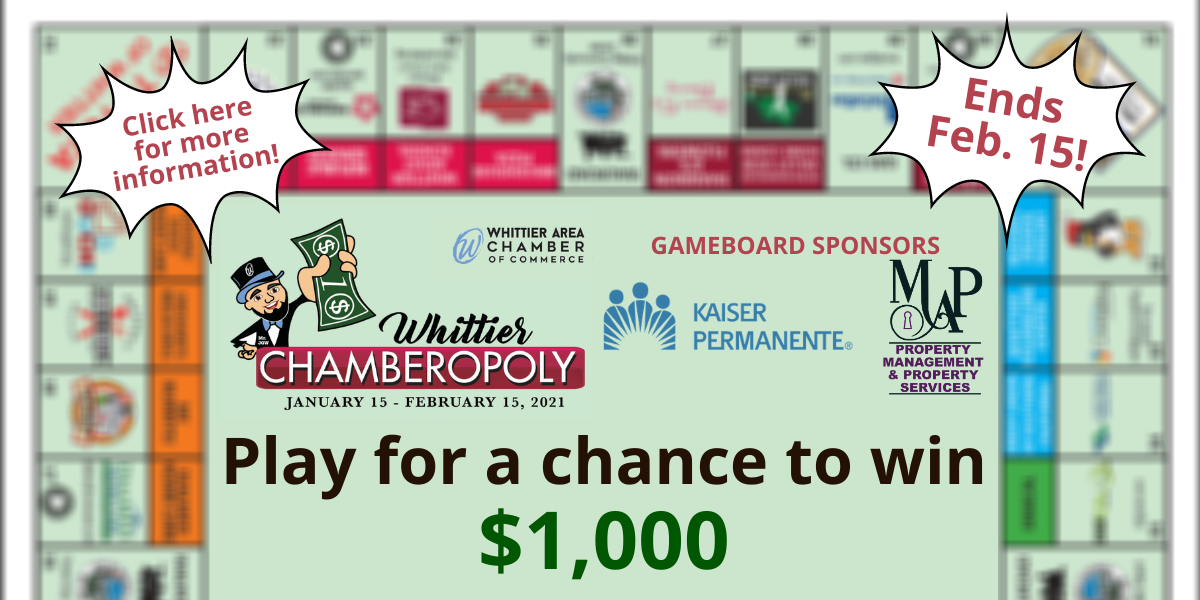 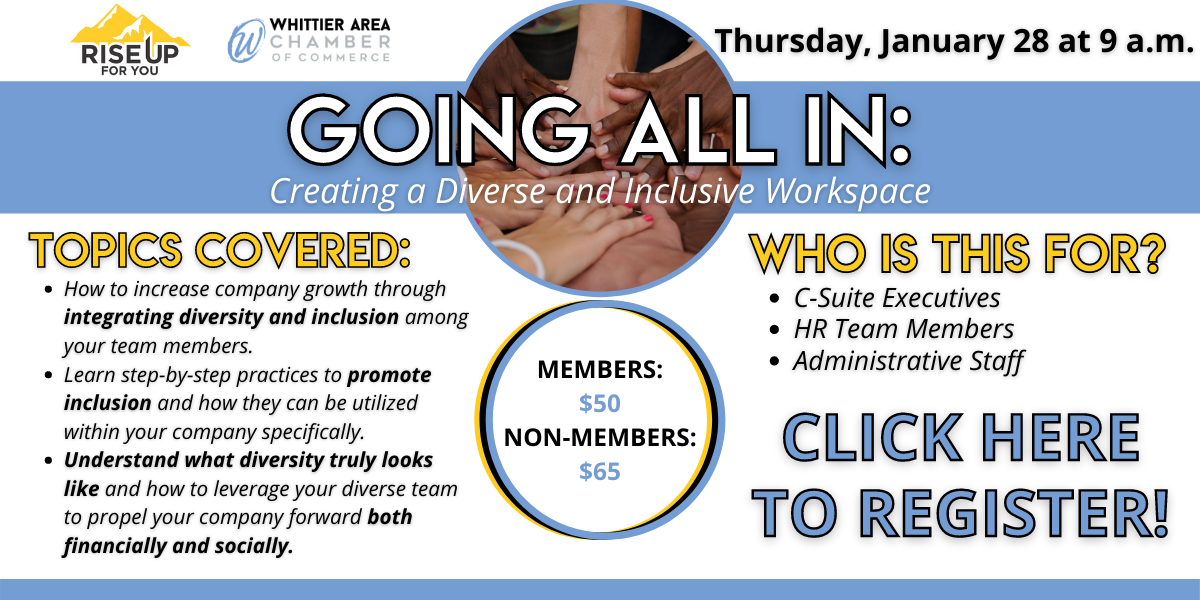 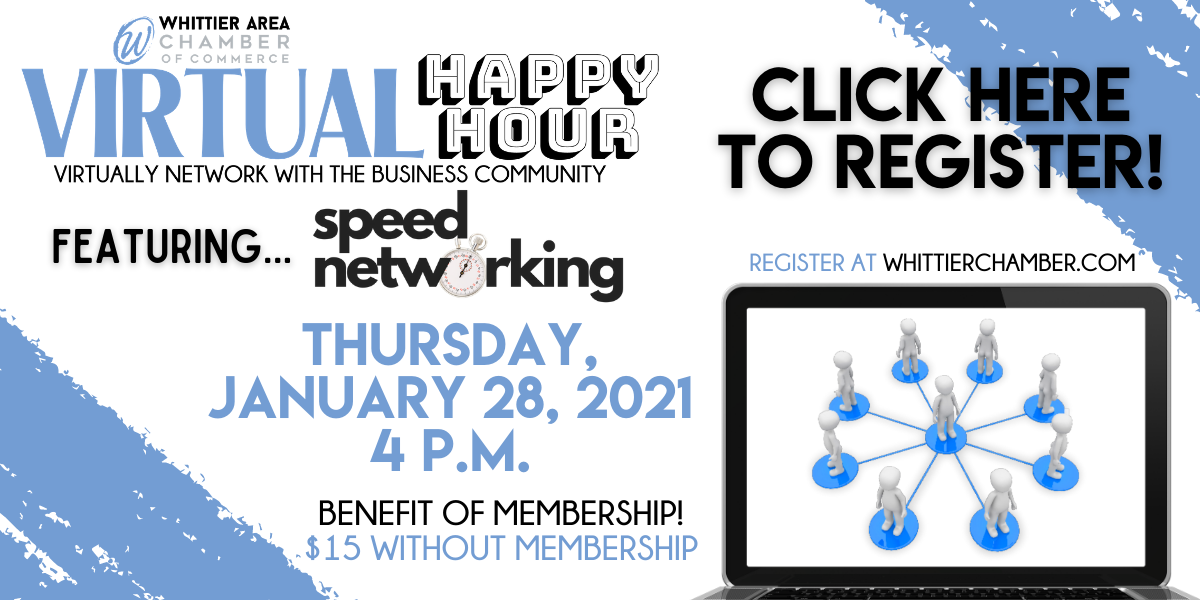 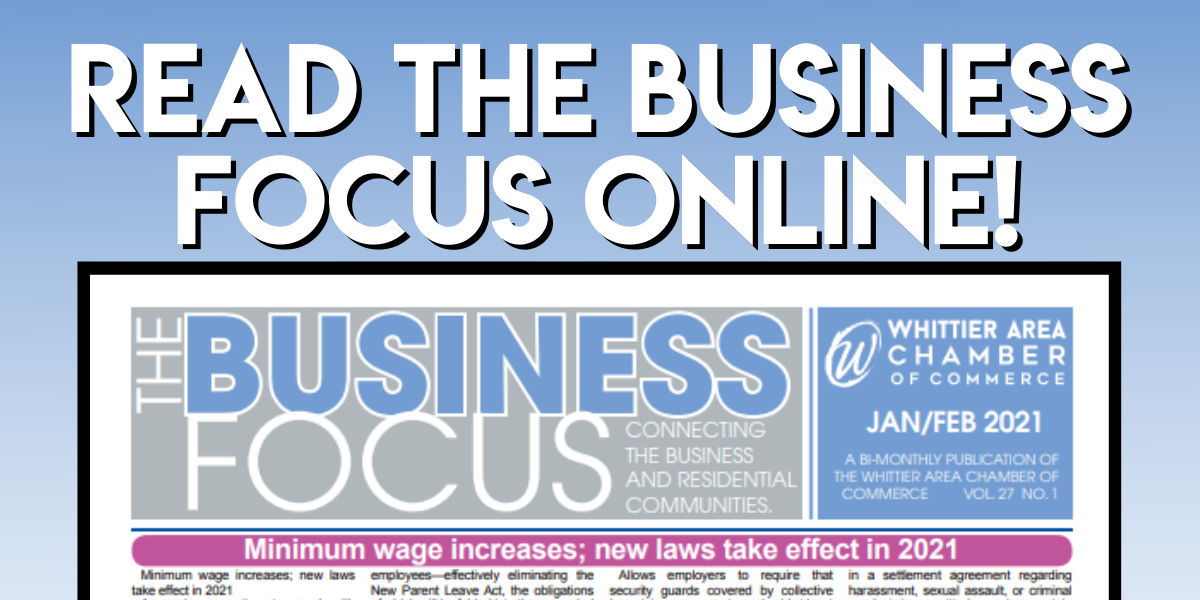 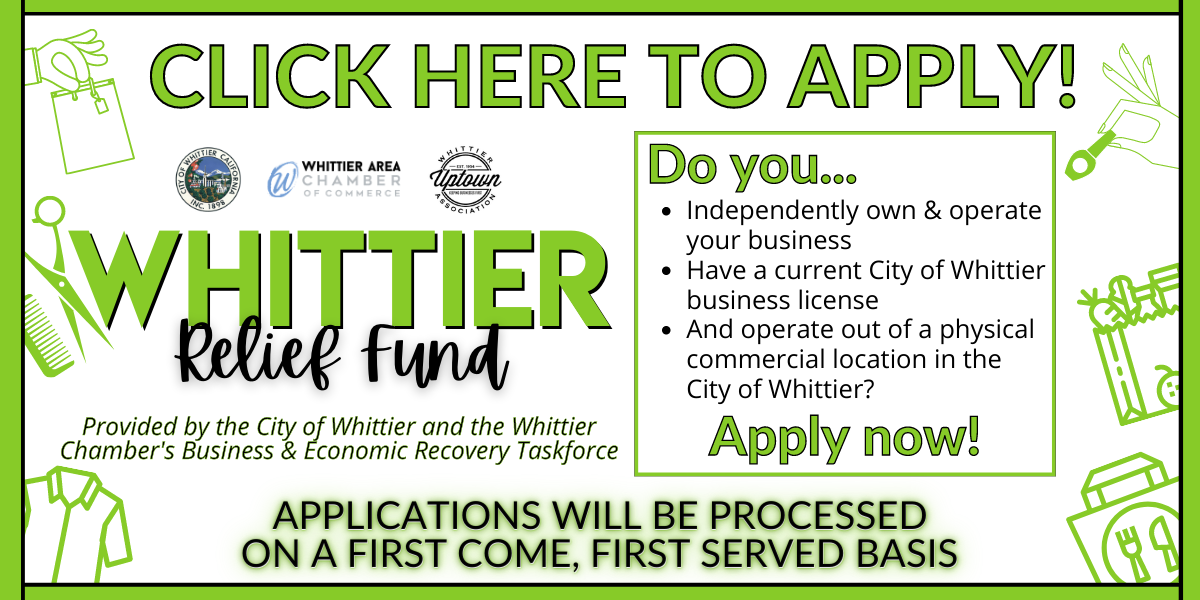 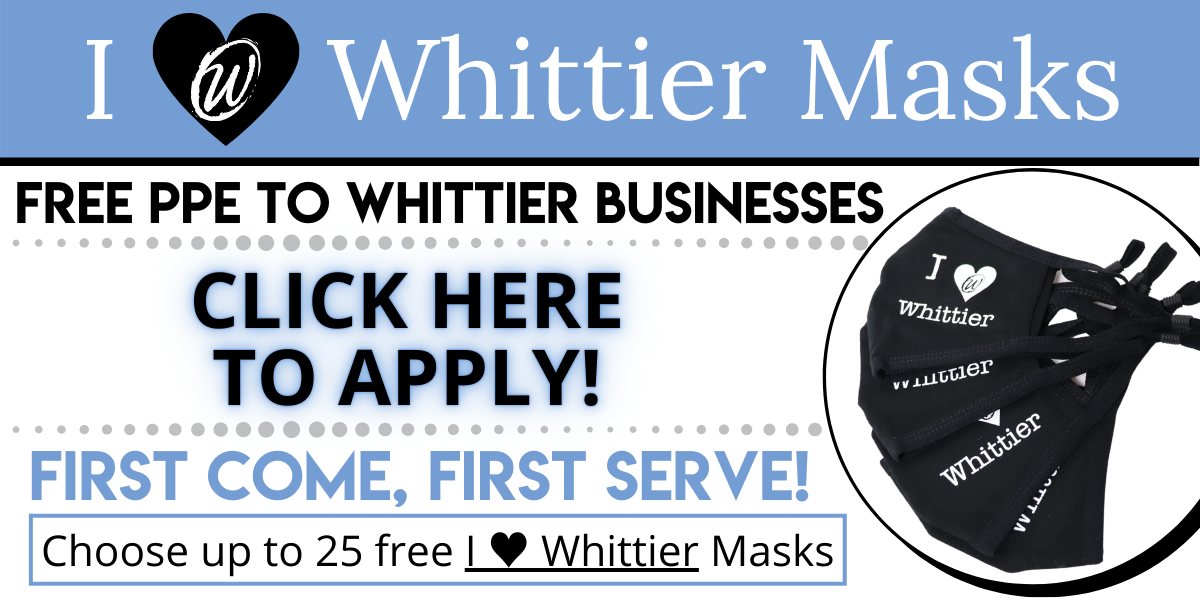 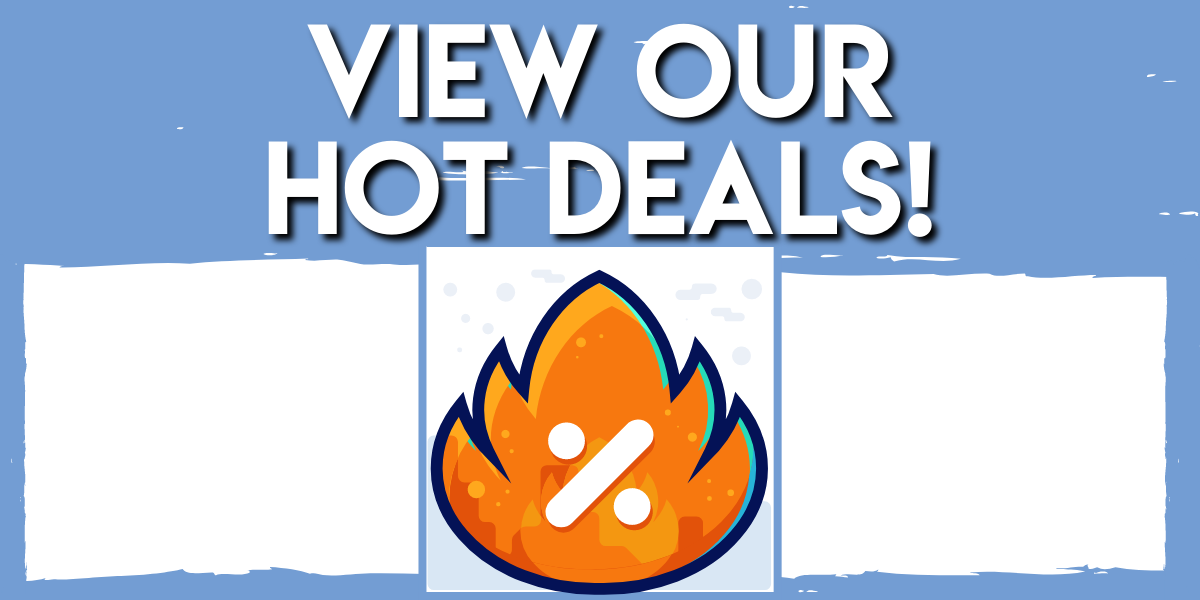 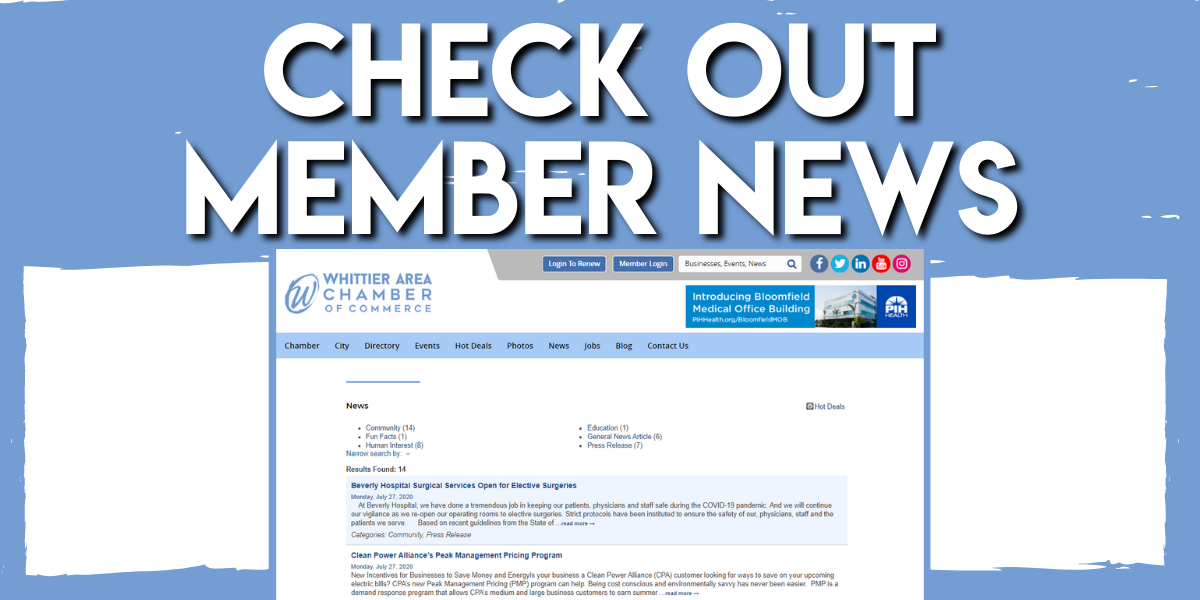 Name: Eric Lee & Mailani
Time: 7:30 PM - 9:30 PM PDT
Website: http://shannoncenter.org/events/eric-lee-and-mailani/2019-10-05/
Event Description:
Multiple Na Hoku Hanohano Award winners Eric Lee and Mailani Maka‘ina‘i team up to bring their joyous Hawaiian music and aloha spirit to the Shannon Center to open up the 2019-2020 Aloha Series. Returning to the Aloha Concert Series, Eric Lee is celebrating his 25th anniversary in music, and joining him is Mailani, who is making her making her Shannon Center debut. Together they share their music and the stories behind it. In addition, they will feature the lovely dancing of 1992 Miss Aloha Hula, Kau‘i Dalire. Eric Lee celebrates his twenty-fifth year in the music business with over 15 music recordings to his credit as either a solo artist or as a member of a group. His recordings and original compositions have earned him multiple Na Hoku Hanohano awards, along with being a finalist nominee for almost every category over the course of his career. Eric’s travels have taken him through the state of Hawai‘i, the South Pacific, the continental United States, and to many countries around the world, including China and Japan. This is Eric’s fifth time returning to Whittier’s Aloha Concert Series. Mailani Maka‘ina‘i is a 6-time Na Hoku Hanohano Award Winner, twice as Female vocalist of the year. A singer-songwriter, mentor, entrepreneur, and mother, Mailani has written jingles for Local and National brands like Pizza Hut, Mobi, and TARGET and has performed throughout the world sharing Hawaiian music and culture. Mailani recently opened and created a mentorship program, designed for aspiring artists in the fields of performance, singing, acting, & modeling to fill the needs of local families and of Hawai?i’s multi-faceted industries with a clear mission in mind. During her spare time, Mailani volunteers at the Pohai Nani senior community facility, teaching kupuna Hawaiian music and ‘ukulele.
Location:
Ruth B. Shannon Center for the Performing Arts at Whittier College
6760 Painter Ave.
Whittier, CA 90601
Date/Time Information:
October 5 @ 2:00 pm
October 5 @ 7:30 pm
Contact Information:
E-Mail: boxoffice@whittier.edu Box Office Phone: 562-907-4203
Send an Email
Fees/Admission:
General $50
Set a Reminder: