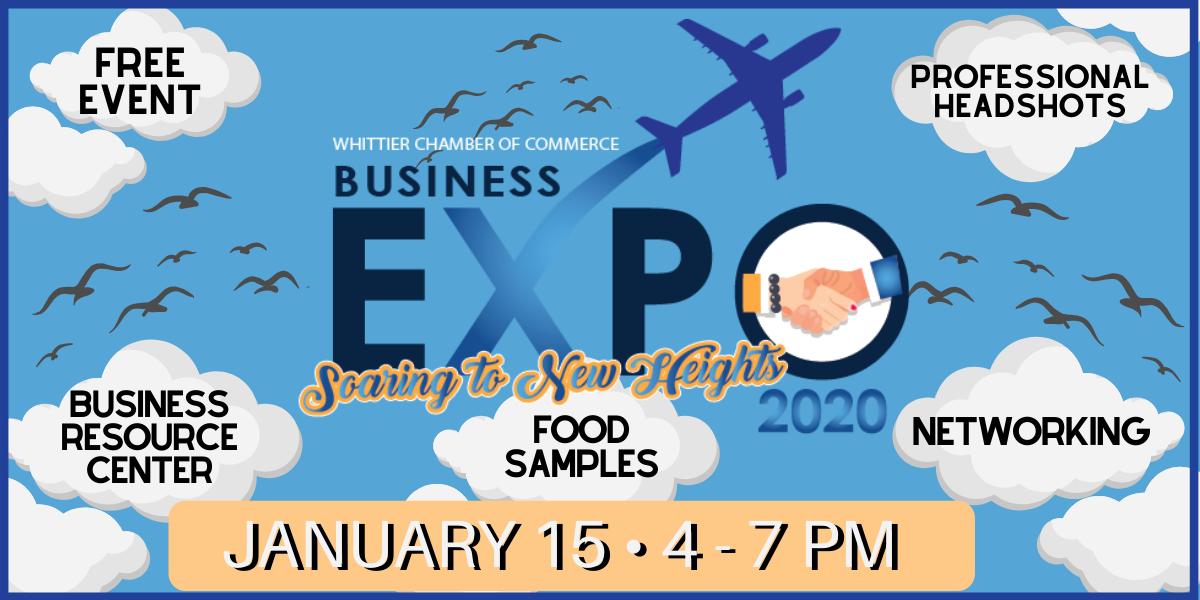 Name: David Wilcox
Time: 7:30 PM - 9:30 PM PST
Website: http://shannoncenter.org/events/david-wilcox/
Event Description:
First inspired to play guitar after hearing a fellow college student playing in a stairwell, Wilcox is now 20 records into a career marked by personal revelation and wildly loyal fans. His lyrical insight is matched by a smooth baritone voice, virtuosic guitar chops, and creative open tunings, giving him a range and tenderness rare in folk music. Wilcox released an independent album in 1987, was a winner of the prestigious Kerrville Folk Festival New Folk award in 1988, and by 1989 he had signed with A&M Records. His first release on the label, How Did You Find Me Here, sold over 100,000 copies the first year largely by word of mouth. His latest record, The View From the Edge (2018), is a collection of powerful new songs, many of which he has been performing at live shows for the past several years. It’s an album that reflects four years of thinking, writing, crafting, playing, and life. Considered a ‘songwriter’s songwriter,’ his songs have been covered by artists such as k.d. lang and many others. In addition to his writing prowess, his skills as a performer and storyteller are unmatched. He holds audiences rapt with nothing more than a single guitar, thoroughly written songs, a fearless ability to mine the depths of human emotions of joy, sorrow, and everything in between, and all tempered by a quick and wry wit. In live performance, David loves making up a spontaneous song for an audience member in need. Anyone who has seen Wilcox perform more than once or twice has seen him concoct one of his “Musical Medicine” songs on the spot, full of lyrical artistry and musical inventiveness, like some kind of uncanny parlor trick.
Location:
Ruth B. Shannon Center for the Performing Arts at Whittier College
6760 Painter Ave.
Whittier, CA 90601
Date/Time Information:
Saturday, November 9
7:30 p.m.
Contact Information:
E-Mail: boxoffice@whittier.edu Box Office Phone: 562-907-4203
Send an Email
Fees/Admission:
General $30 Student $10
Set a Reminder: